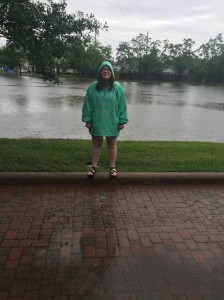 This week it has rained so hard. We had about 11 inches of rain at our house. School was canceled for three days, the roads were flooded, it was crazy. But, it turned out to be a really neat time for me. We were so blessed to have no damage to our house and my prayers go to those who lost their homes.

I got to hang out with Jeremy all day on the first day (we live in the same neighborhood so now lives were in dangered). His mom made a really yummy breakfast and we napped. Considering we were up most of the night with the rain the nap was well needed. 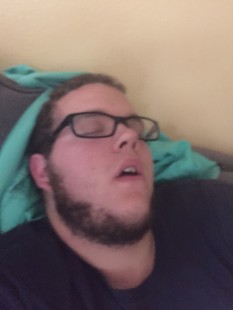 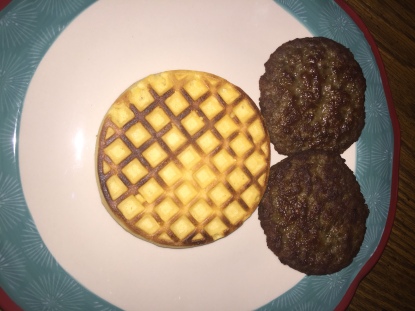 After we rested up we decided to take a drive down 249 to see what kind of craziness had happened on the frontage roads. 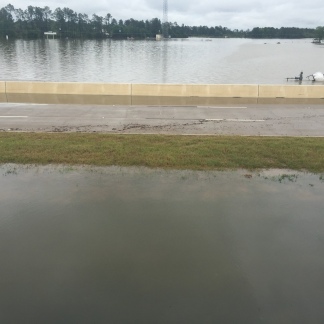 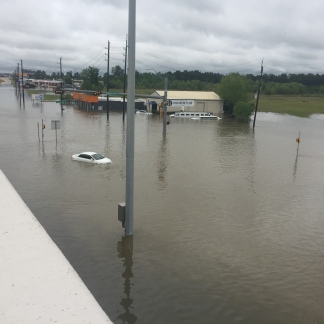 And we ended the day at Cici’s with his dad and sister. It was a pretty simple day spent mostly in the dark since the power was off, but it was one of those days that you just kinda needed. A day to recuperate and a day to just be. 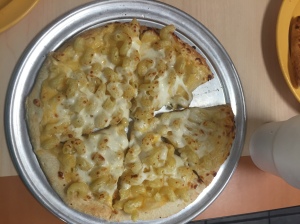 On the second day, it was Jeremy and I’s two year anniversary. The roads near us were clear so we grabbed some breakfast tacos to celebrate and then finished they day working on homework together. It was a great anniversary, a little different than we imagined, but amazing nun-the-less. 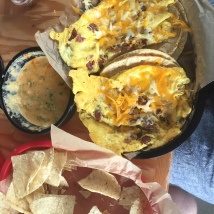 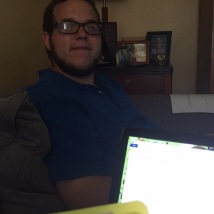 Now yesterday, was pretty much back to the norm. We were out of school, but had to go back to the real world and prepare for the last few weeks of college. These past few days have been so devestating and my family and I are so blessed that we had no damage to our house and belongings. My heart goes out to those who were not so lucky. But, in true Houston form, we will rise from this and be better than ever. So proud to be from a city that has such a strong since of community and togetherness. 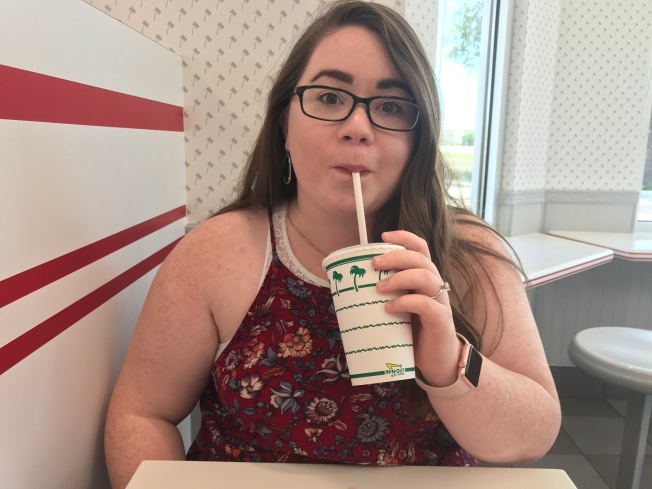